Complex Interpretational Framework of the Implementation of the Bologna Process

The Bologna process is an intergovernmental initiative which set the objective of creating a European Higher Education Area in 1999. With Hungary joining the Bologna countries, fundamental and very complex changes took place in the functioning of the higher education system, and the monitoring of these is an important task of higher education research.

As a part of the author’s ongoing post-graduate research, a new model has been
established based on the most relevant literature on the Bologna process, educational
results and implementation research. The approach is not a model describing cause-effect
relations, based on empirical research, but rather an intellectual design created in a theoretical way. Its aim is to help to analyze the implementation of the Bologna process in a multi-level, complex way, and to orientate empirical research done in this field, particularly the author’s doctoral research which has its focus on the institutional level. 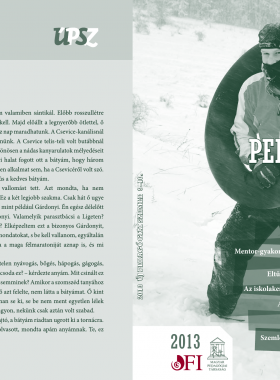